Since 1995, our team has succeeded in understanding the needs of the industry and creating reliable products to serve them all. We pride ourselves on the quality of our product and our commitment to working with our clients to find custom solutions.

Joe joined Military Systems Group, Inc. in January 2015 as their President. Formerly, Joe served as the Vice President of Strategic Growth at Delek US/ MAPCO Inc. for three-and-a-half years as a key member of an Executive Team responsible for generating and managing over $2.1B in revenue. Delek US is publicly traded on the NYSE.

Prior to entering into the corporate world, Joe served 21 years in the U.S. Army as an Infantry and Special Forces officer.

Joe possesses a Juris Doctor degree, and is licensed to practice law in the state of TN. Additionally, he holds a Bachelor’s of Science in Business as well as Masters degrees in Business, Education, and Strategic/Operational Planning. 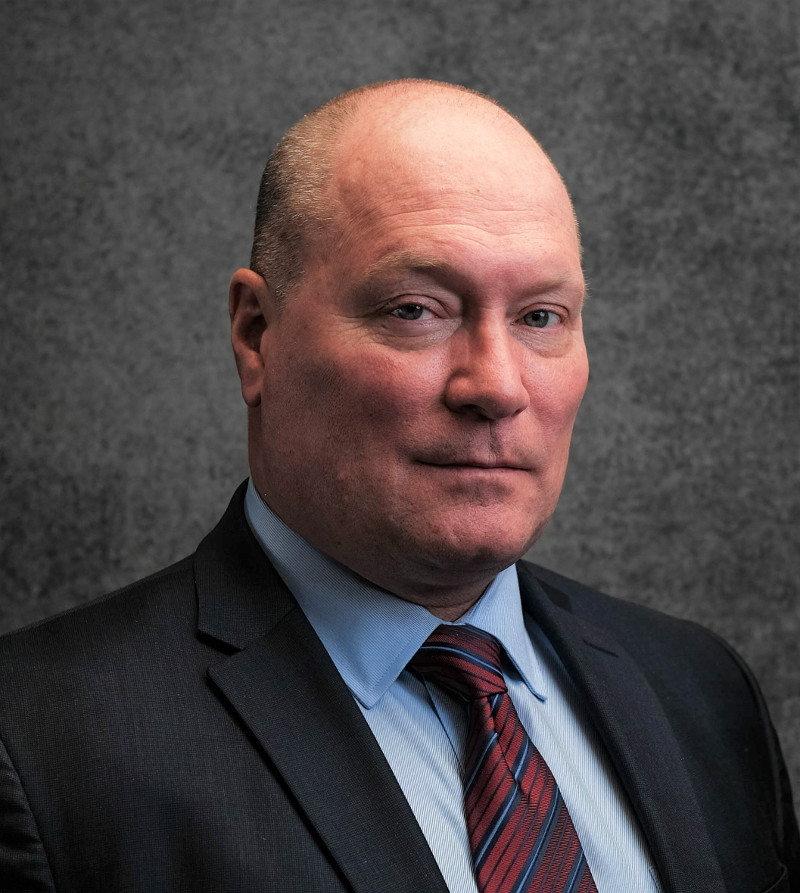 Eric started his engineering career after receiving his Bachelor of Science in Chemical Engineering from the University of Minnesota.  He began working at a commercial heat treater in St. Paul, Minnesota which allowed him to participate in many different aspects of the engineering field.  He was exposed to new facility design, equipment sizing, and cryogenic research and development, which led to a passion in product and equipment design.

After five years, Eric took a position at a pharmaceutical equipment design company as Lead Compaction Engineer which allowed him to work with thermally controlled, rotating shaft equipment.

After 12 years, Eric decided that he wanted to pursue engineering that helped the military with new products and also improving existing items.  He took a position in Wisconsin designing weapon mounts and ammunition handling systems. The new career offered Eric the ability to recognize that his products made a difference and allowed him to spend time with the warfighter using the products.

In 2015 Eric was offered a position with Military Systems Group in Nashville Tennessee and now goes to “work” every day with the goal of creating products that enhance our warfighters abilities. 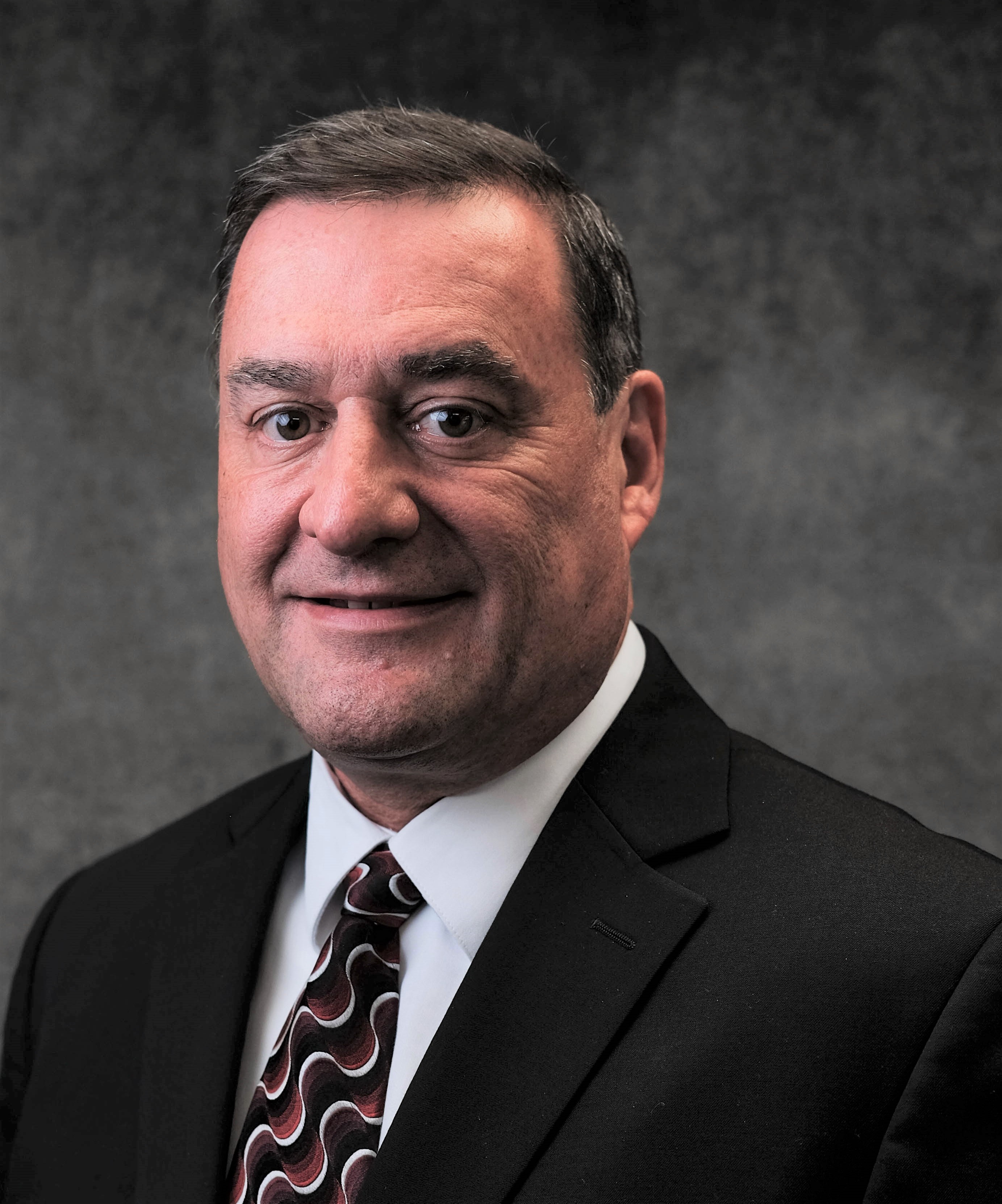 Robert joined the MSG team in 2015 after spending 27 years in the U.S. Army.  He spent the first 24 years in operational assignments in artillery, infantry, cavalry, special operations, and joint warfighting assignments.  In all, he spent ten years overseas, including two 15-month tours to Iraq and over six years in command.  He spent his final assignment on the Army Staff, working as the Army’s senior liaison to the U.S. Senate.

He studied Economics at the United States Military Academy at West Point and holds three masters degrees:  Operations Research and Business Administration from Georgia Tech and National Security Strategy and Resourcing from the National Defense University. 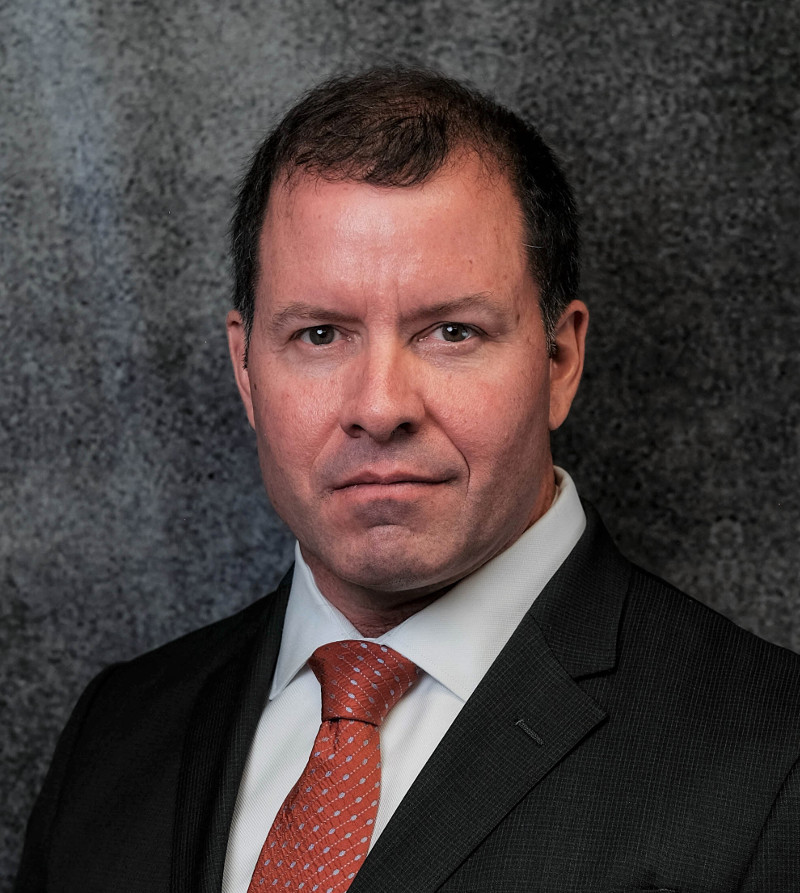 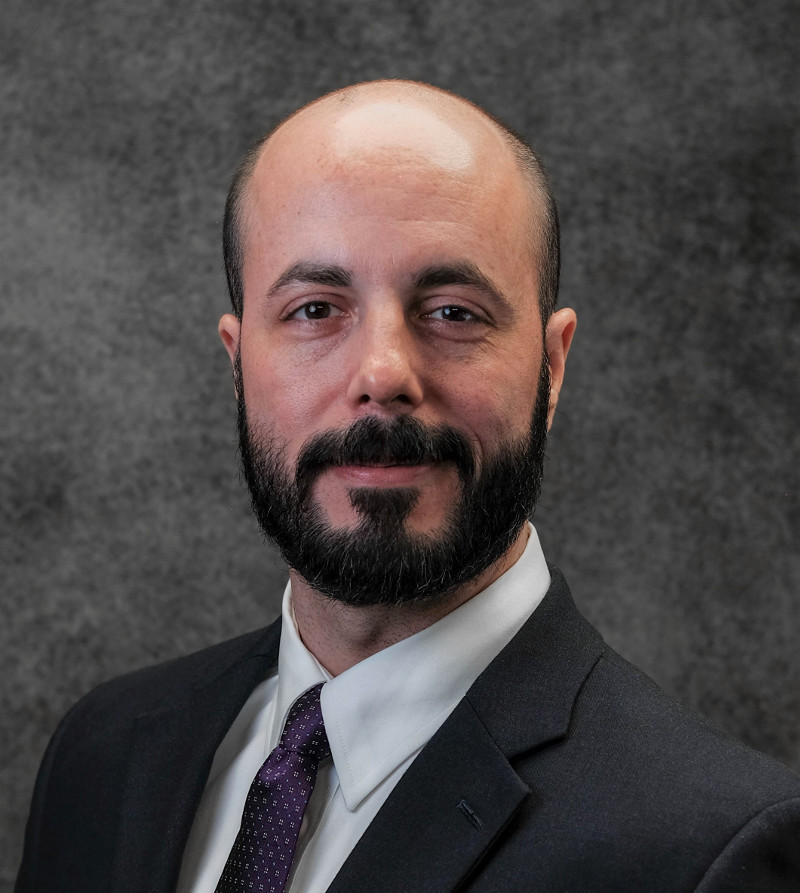 Jim Cross has 35 years of experience as a leader in Manufacturing Management and Quality fields.  He serves as the General Manager and Quality Assurance Management / Quality Engineer and is responsible and has experience in machining, fabrication, and testing of complex assembly equipment, ASME vessels, stamping dies, thermoforming, Tier 1&2 production machining and assembly.  He has extensive hands-on experience in the implementation of Quality Programs for engineering service, fabrication, and Tier 1 production environments.  His experience includes ASME fabrication, auditing, client interface, dimensional inspection, training, safety implementation, and tool room machinist. He is also qualified as a Lead Auditor responsible for two hundred plus internal/external audits of Quality Systems. 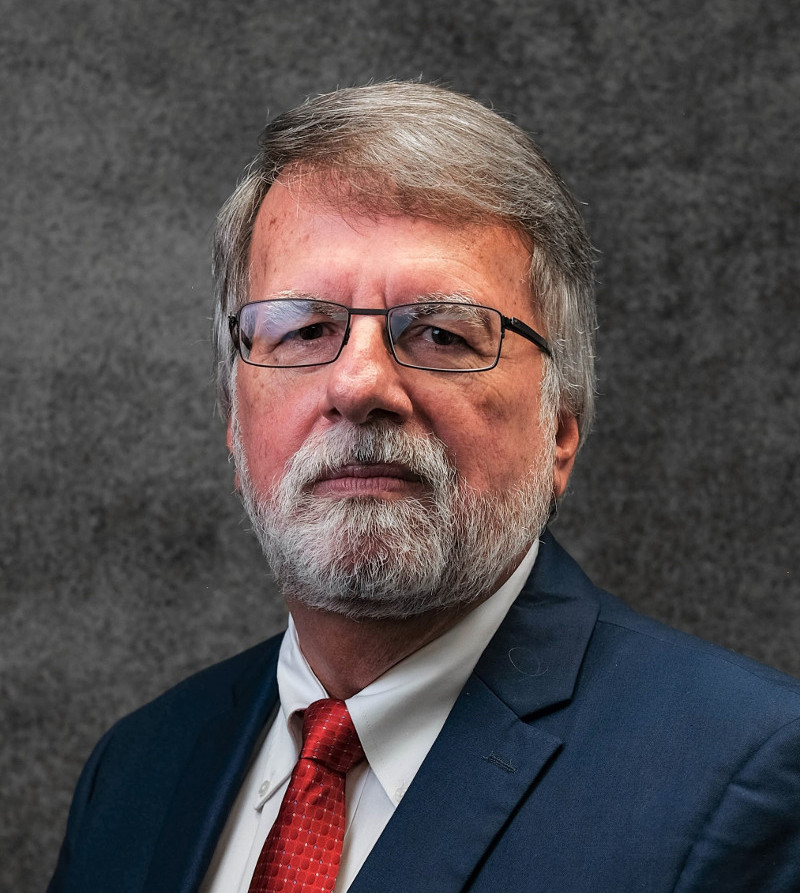 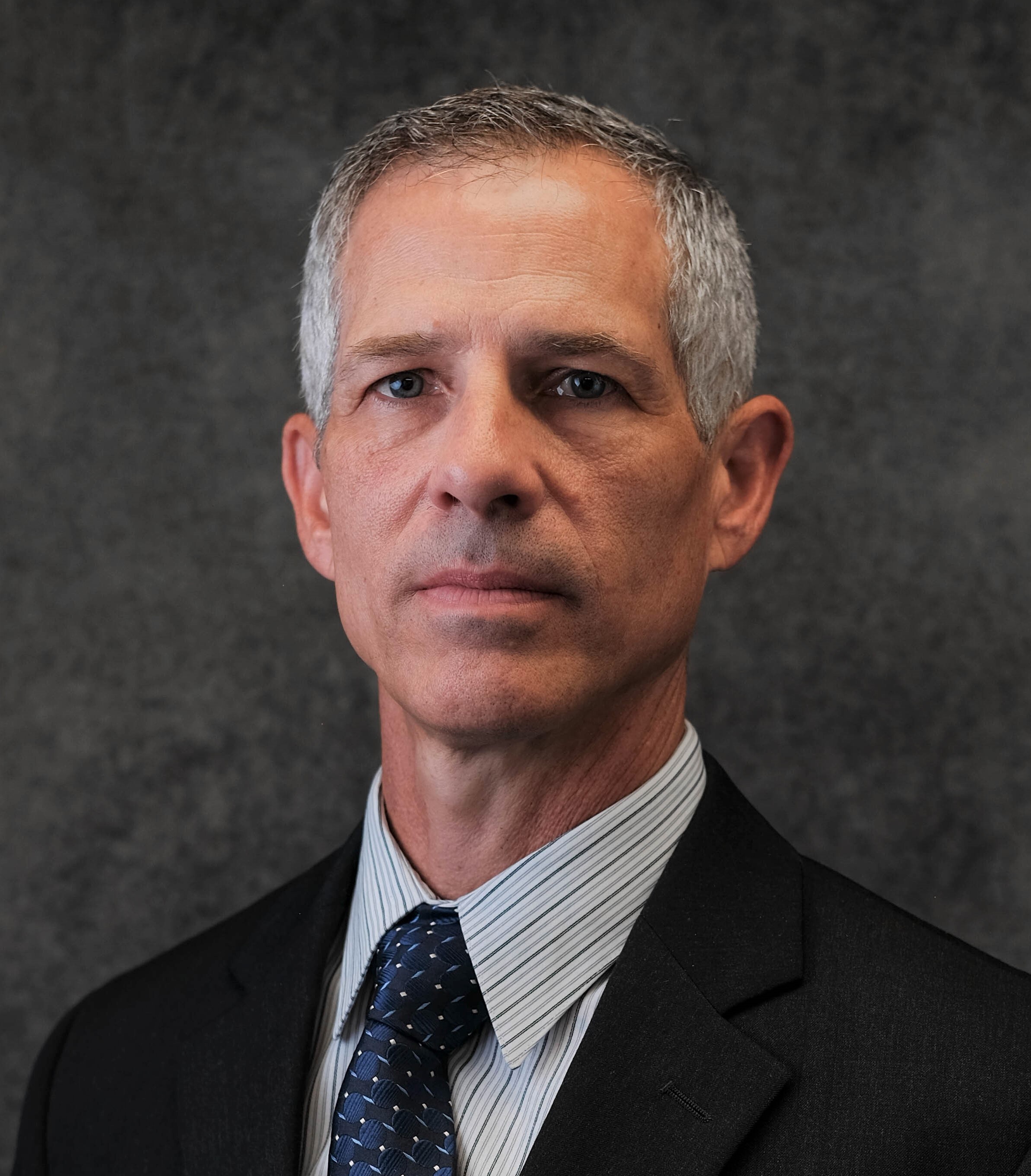 Our people separate us from the rest

Many among our leadership have served with distinction in some of the most elite military units in the world, so we know firsthand the importance of responsive and adaptable solutions.

Our engineering team follows a strict design, analysis, prototyping, test and pilot run protocol to ensure that our products are delivered quickly and exceed customer requirements and expectations.

Needs analysis, design and engineering, testing, and manufacturing are all done in house by MSG employees.

Have a Question? Need help determining your needs? We're ready to serve you. 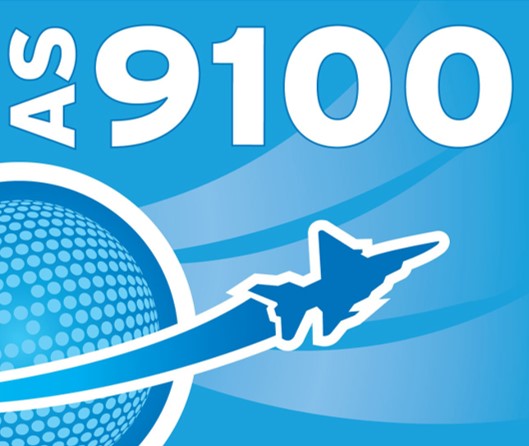 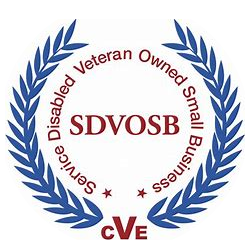 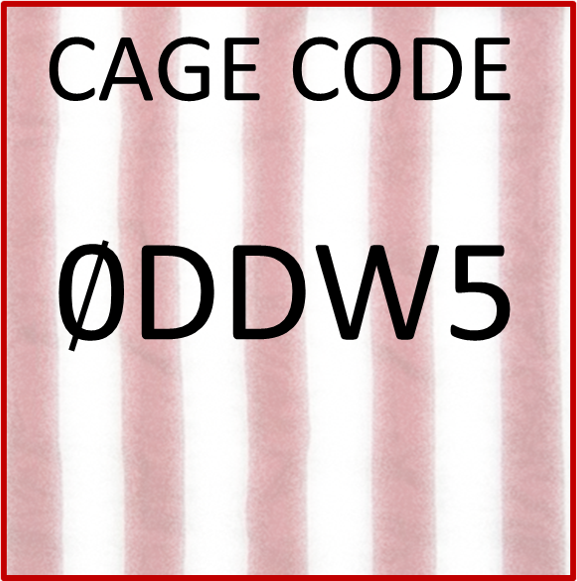