New Roshel Senator Deployed in US

The new version of the Roshel Senator has been deployed by the United States Federal Government Agency. Another batch is currently in production for another US Government entity. 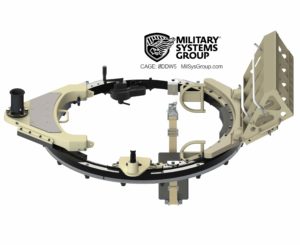